The industrial park Pécs South is situated on a about 190 ha big property in the southern edge of the city Pécs in the district Baranya in the south of Hungary. The area is easily accessible as it is directly linked to the motorway M6/M60. Moreover, the airport Pécs-Pogány is only 1 kilometer away.

The distance of the industrial park to the city center of Pécs is 6 km.

It is our aim to develop a special economic zone near the airport Pécs-Pogány and the motorway M60, which will have a significant, positive influence on the economic upswing, the sustainable use and above all, the development of the potential of industry, logistics and trade in South Transdanubia. 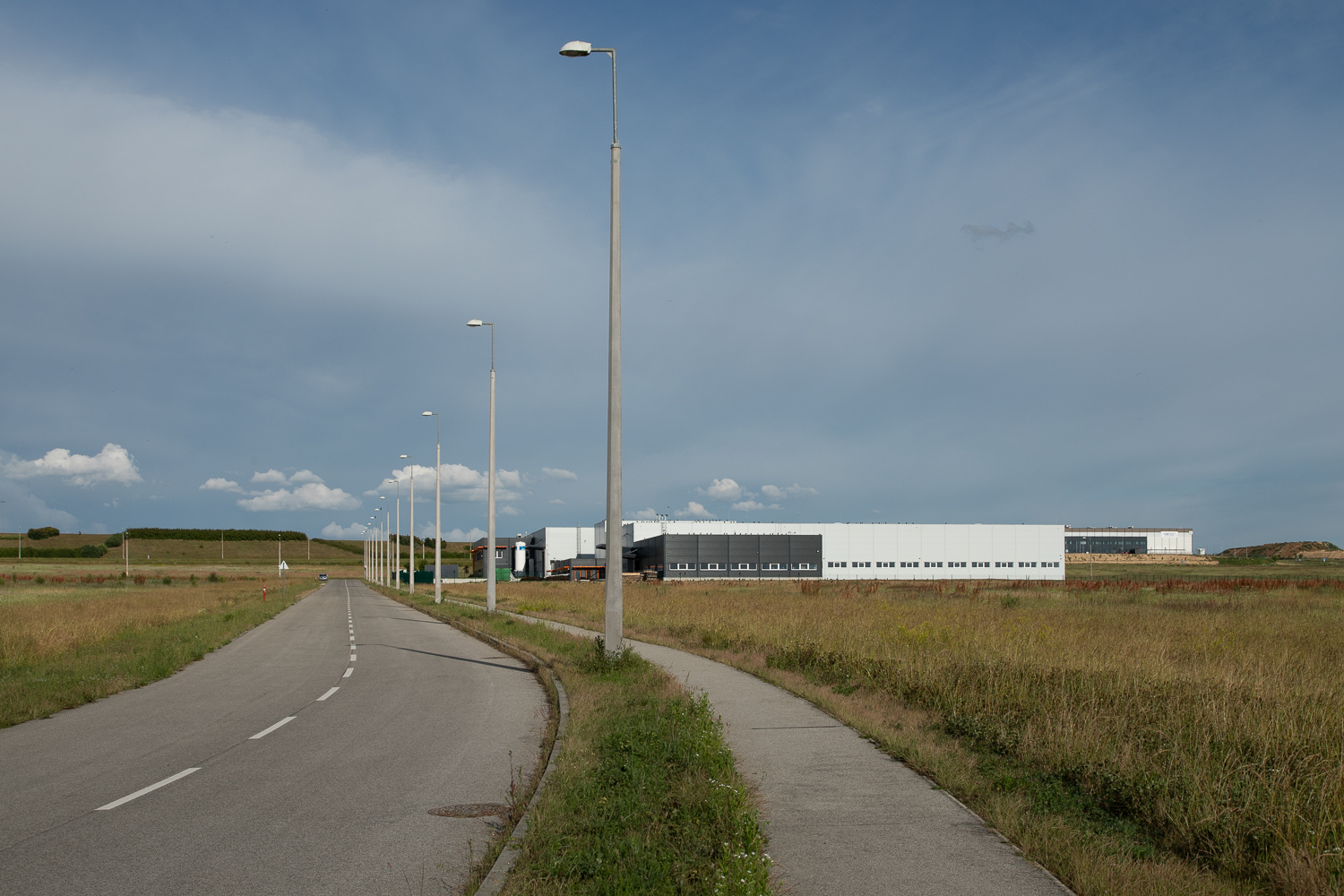 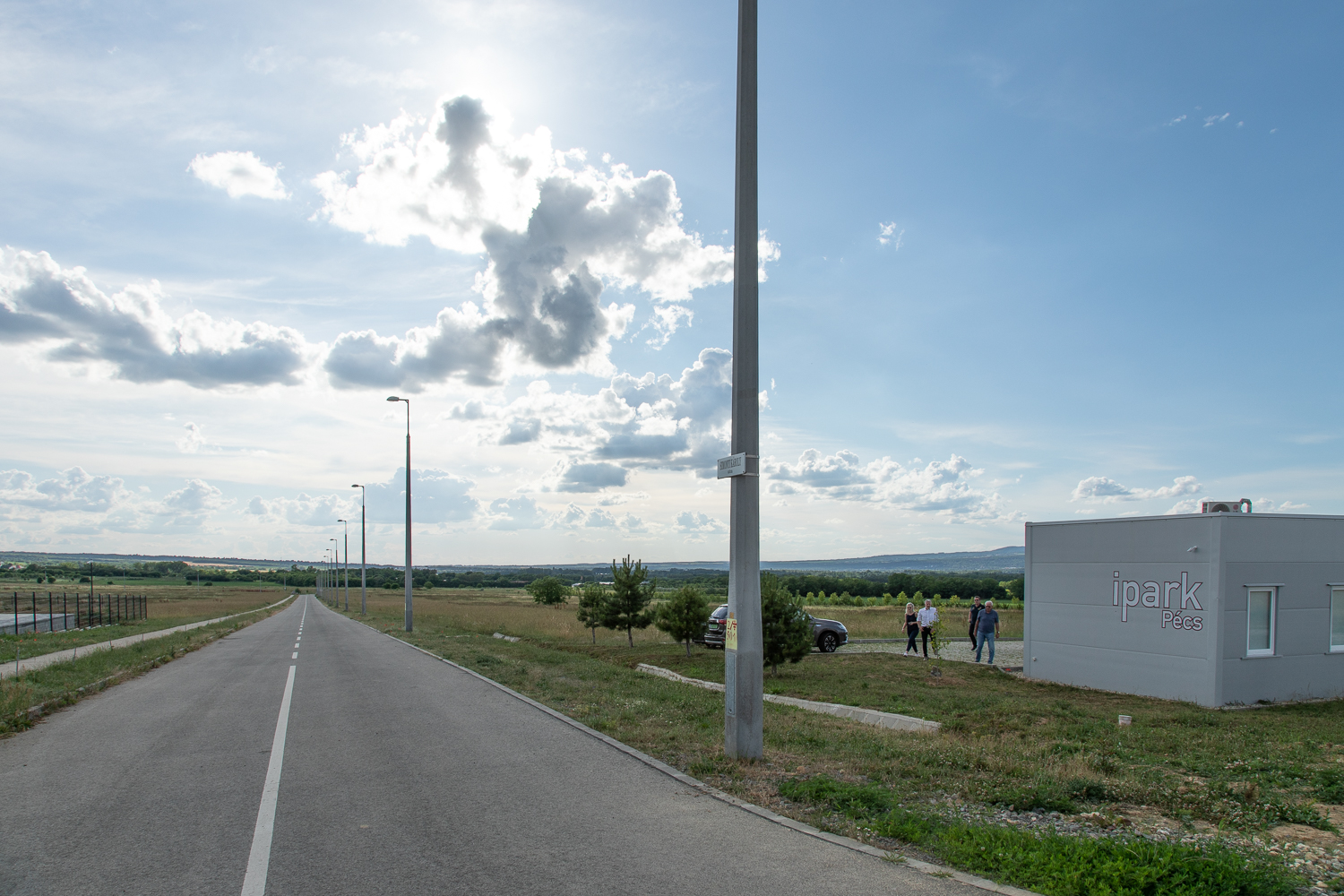 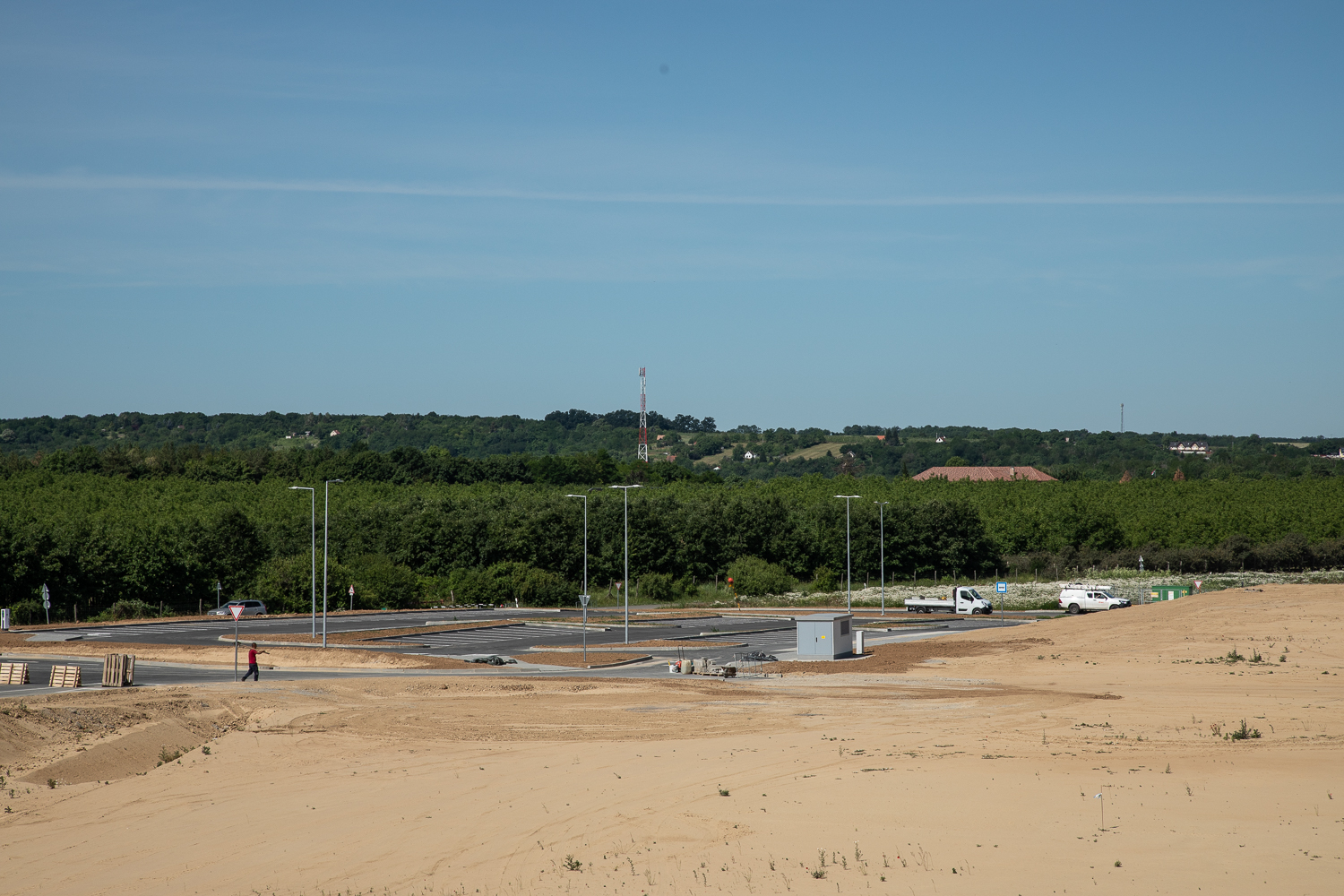 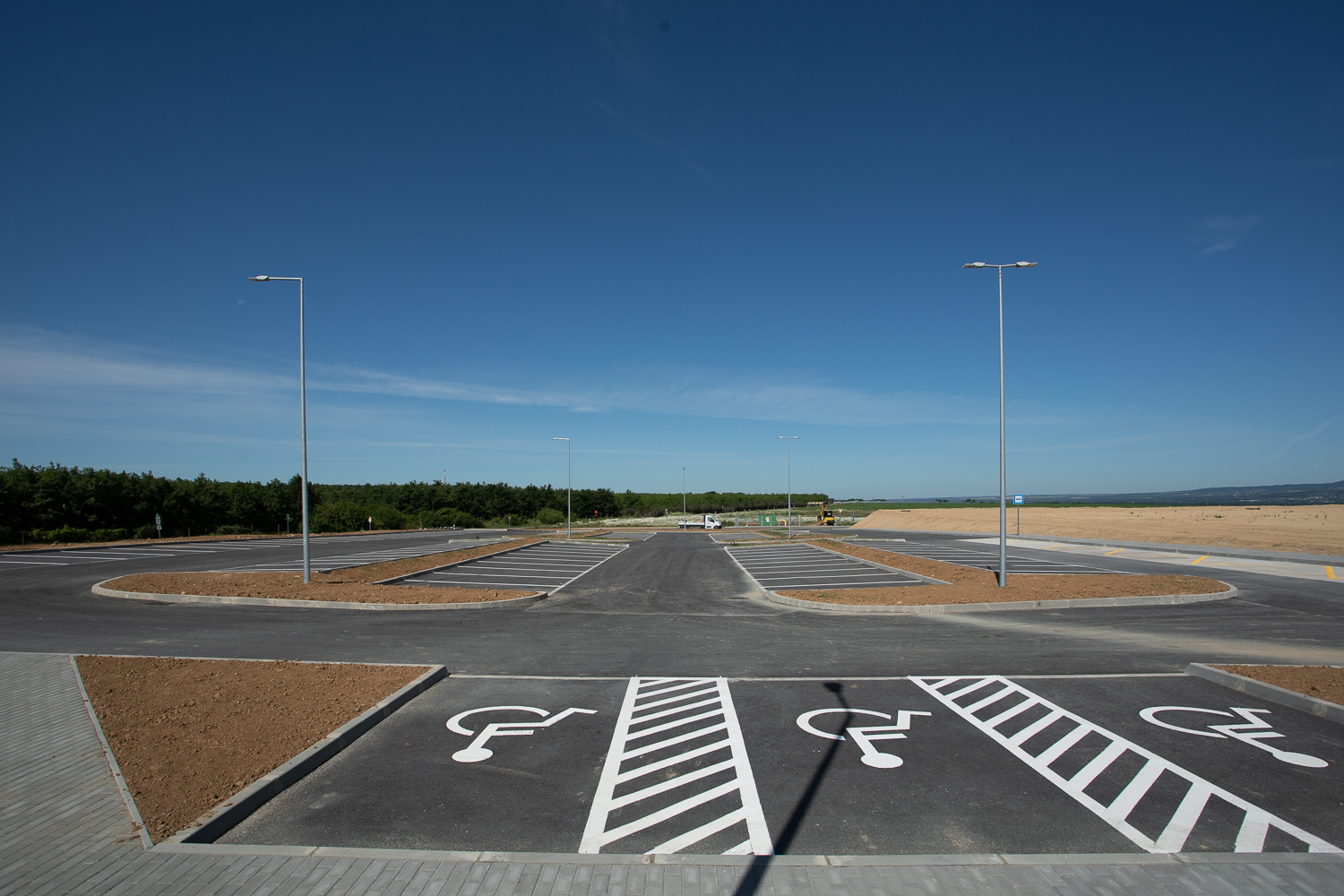 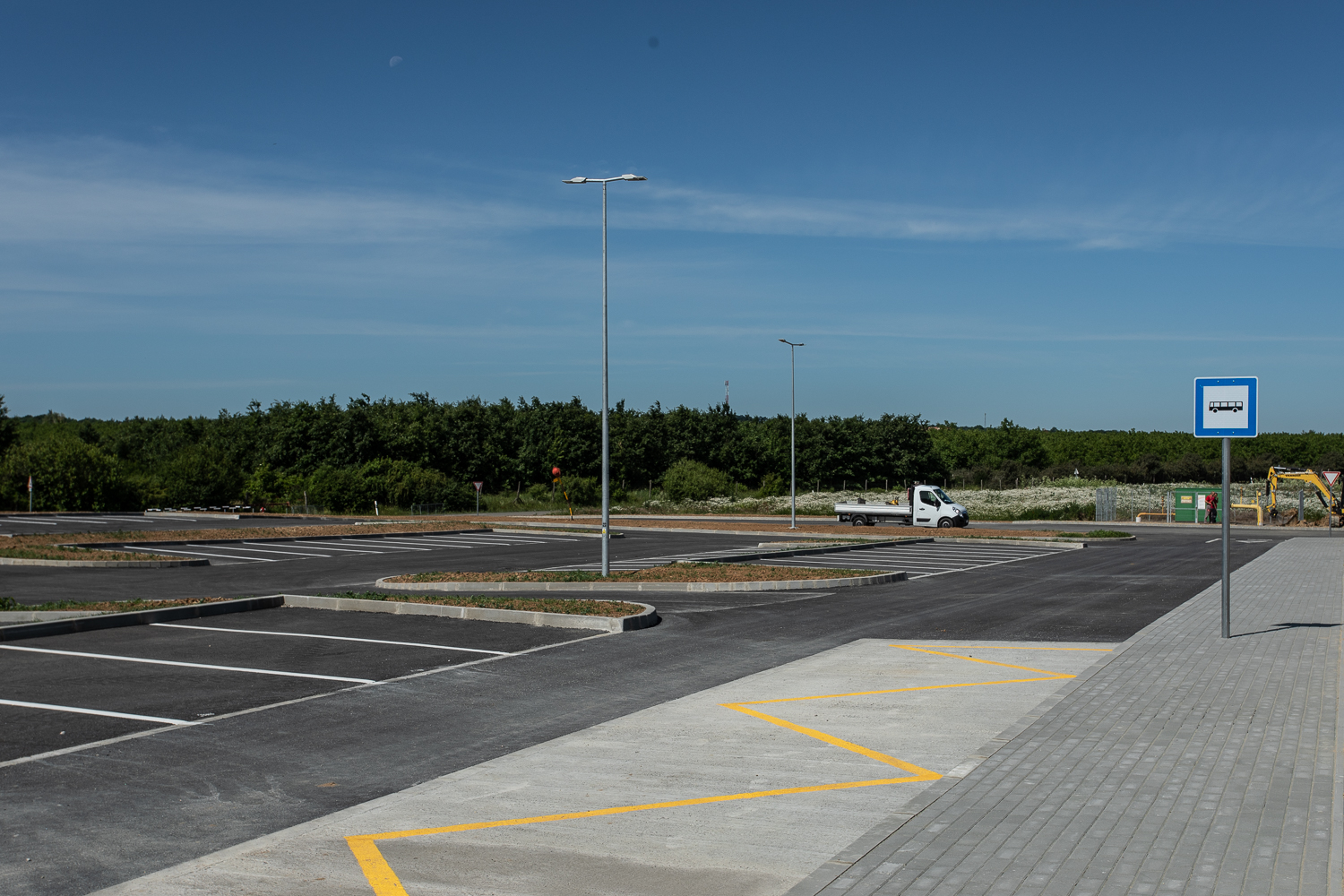 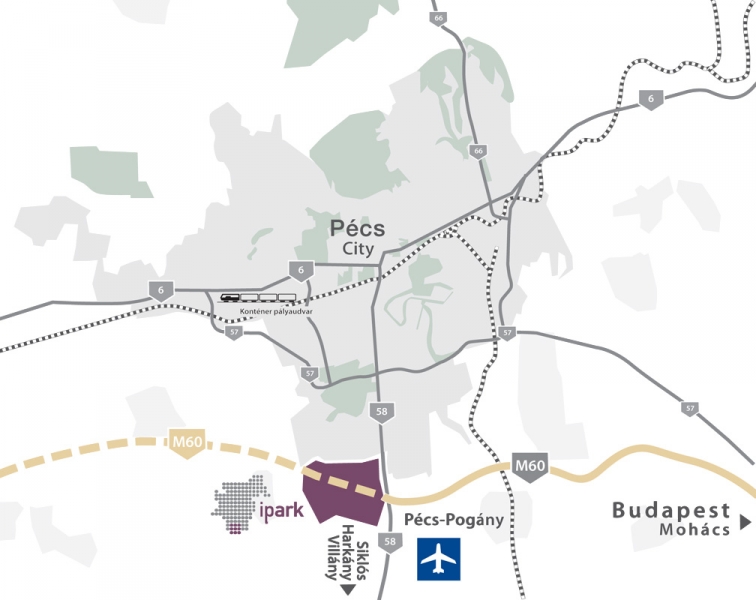