Lemeztechnika Kft. was founded in 2001 and it was the first settler in the industrial park Pécs South and it produces mainly for export. 2017 it strengthened its market position with a modern company building. The medium-sized enterprise in foreign and Hungarian ownership is a beneficiary, trustworthy, and debt-free taxpayer. The company holds the certificate AAA like only another 0.63% of Hungarian companies. This indicates, that the financial risk for a business relationship with this company is extraordinarily low.
Currently, the registered office is in Hódmezővásárhely, but the operational management (management, accounting, payroll accounting, engineering) is situated in Pécs. The main activities of this company are laser cutting, bending, production, and assembly of steel- and welded constructions. While 2010 the production was running on about 2500m2 it was already 12000m2 in 2018. The annual turnover was 3 217 230 000 Forint in 2017 and since 2019 it has risen to the threefold.

At the moment, the company enjoys a favorable market situation and a secure clientele. The development of the company is dynamic, it can keep up with the expectations and requirements of its customers. The successful and effective functioning of the company is guaranteed by the decisions of the owners and the competent work of the management. The long-term plans are to automatize production processes and development in the direction of robotics. A further goal is to prevent labor shortage as reliable, competent manpower is the main motor for sustainable economic growth besides automation.

The company has been granted funding amounting to 500 million Forint for the ‚complex development of fast-growing companies,’ so-called gazelles. Within this framework, the company will expand and acquire a laser cutter and a complete paint booth.

The company is supplier of the renowned company OEM (Original Equipment Manufacturer) the Wirtgen GmbH, the Hamm AG, Terberg Machines, the Ib Germany GmbH and the French company Mathieu. 2016 to 2017 Lemeztechnika Kft. has completed the assembly- and installation factory of the slaughterhouse Mohacs as a subcontractor of the Dutch company Marcel Red Meat Slaughtering B.V. It is still responsible for inspections within the maintenance contract. 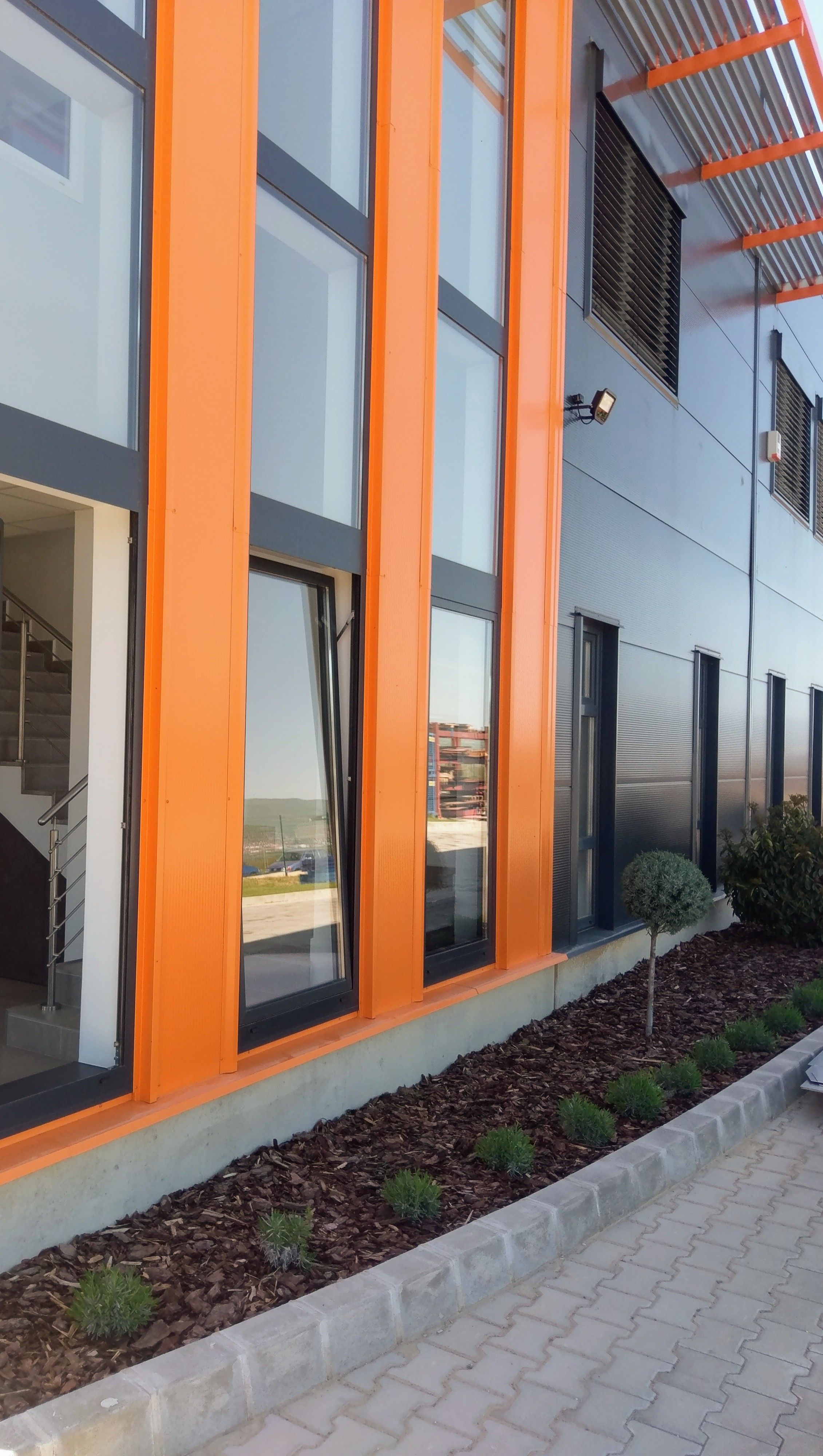 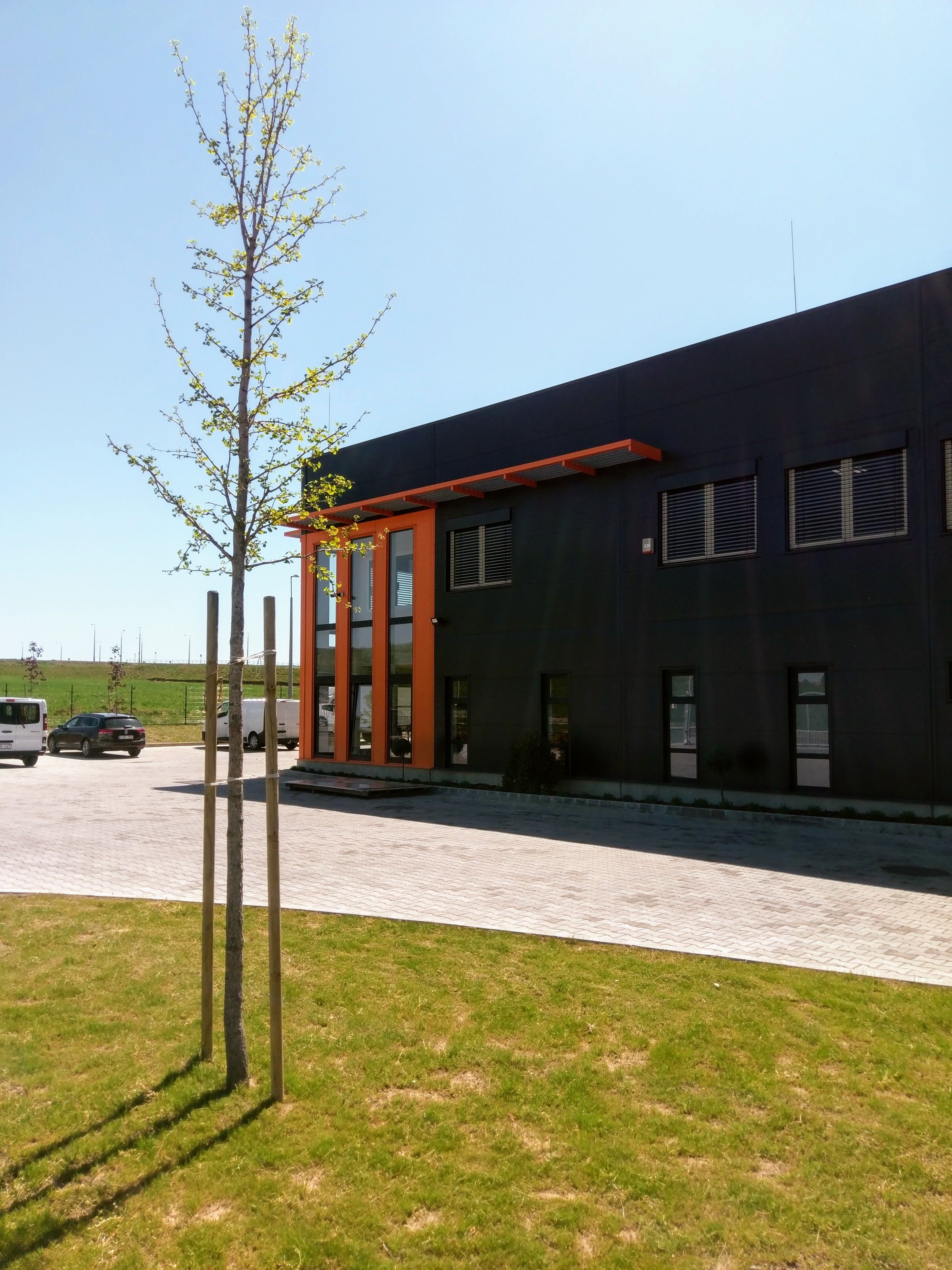 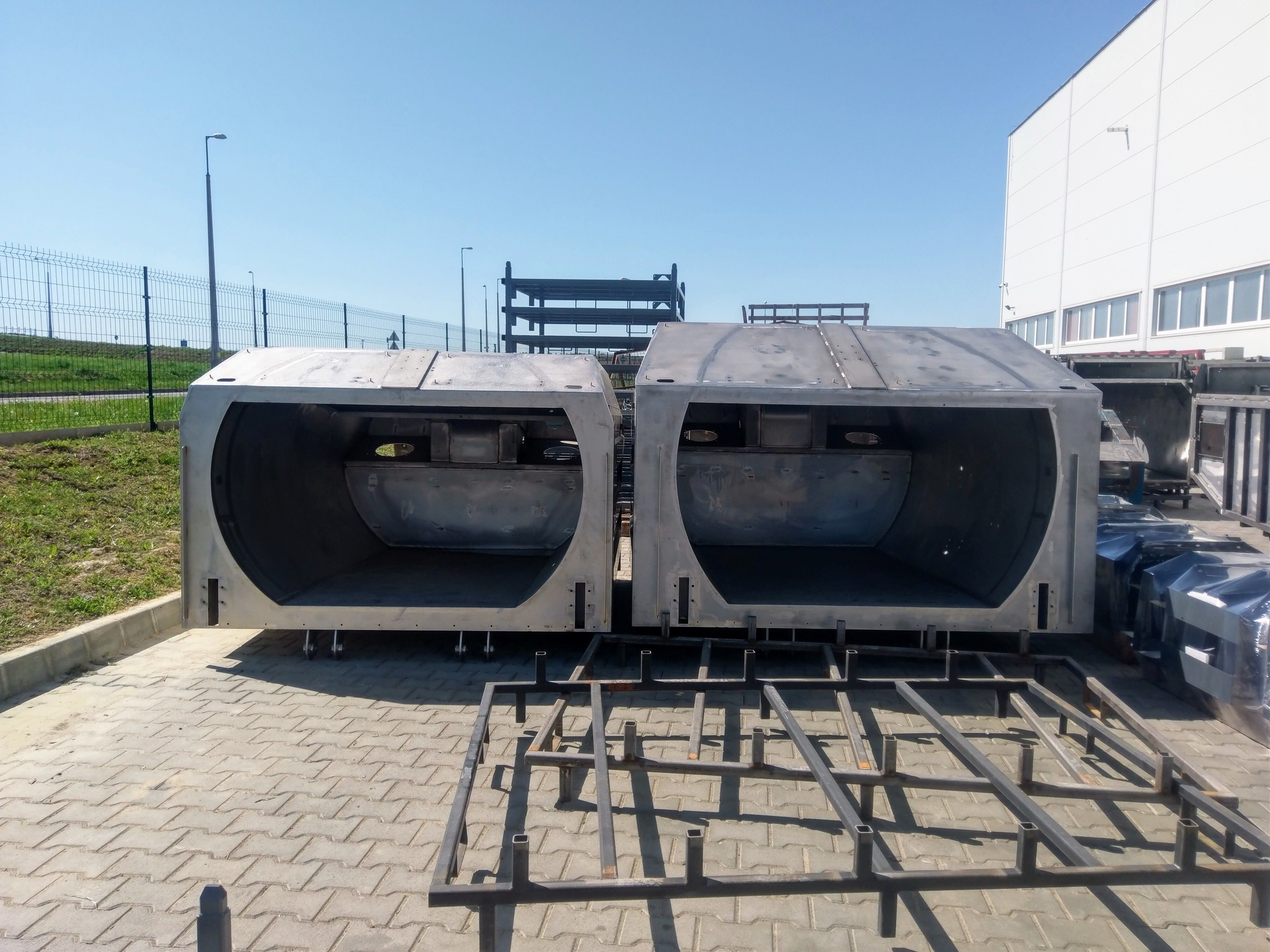 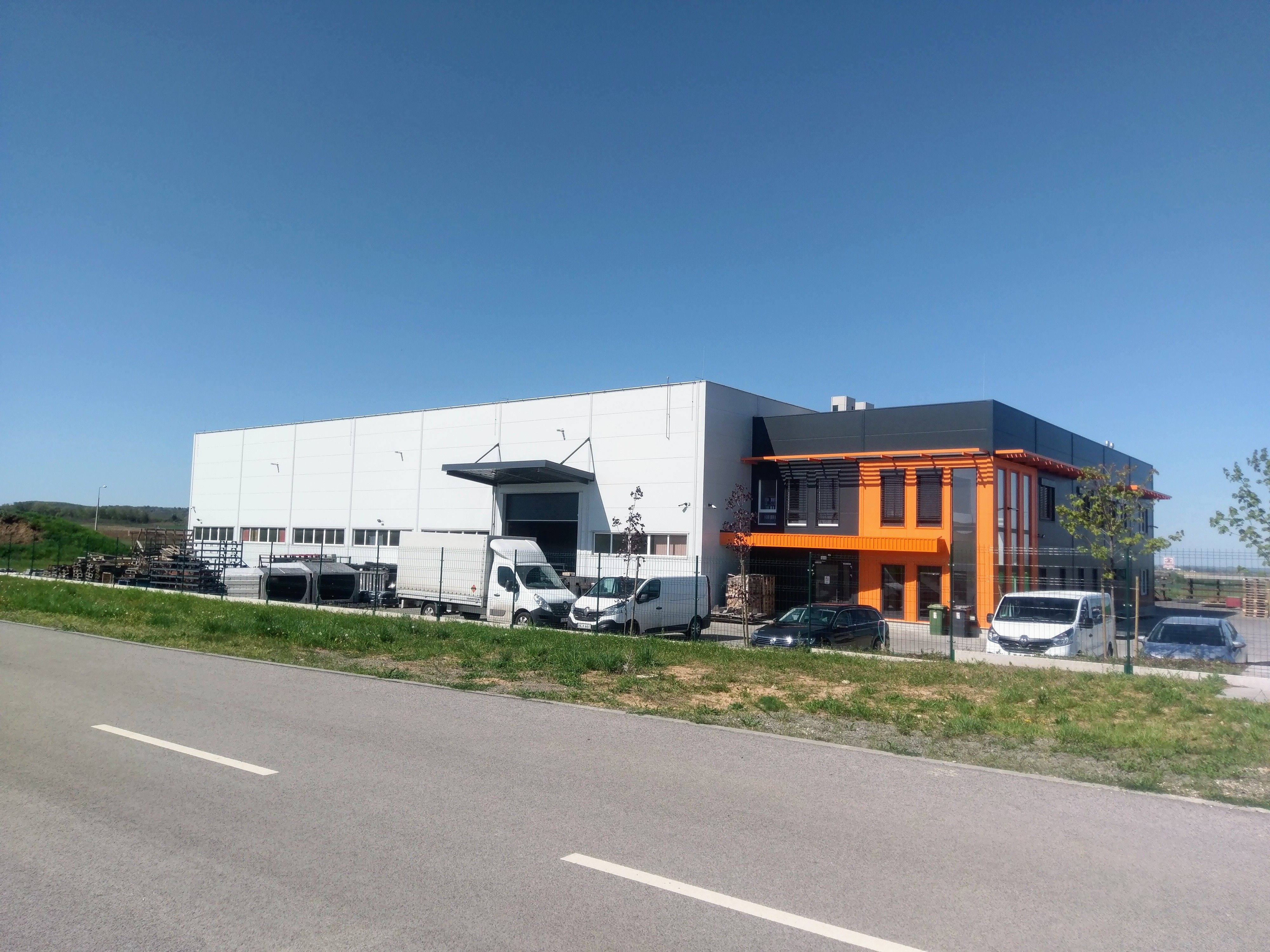 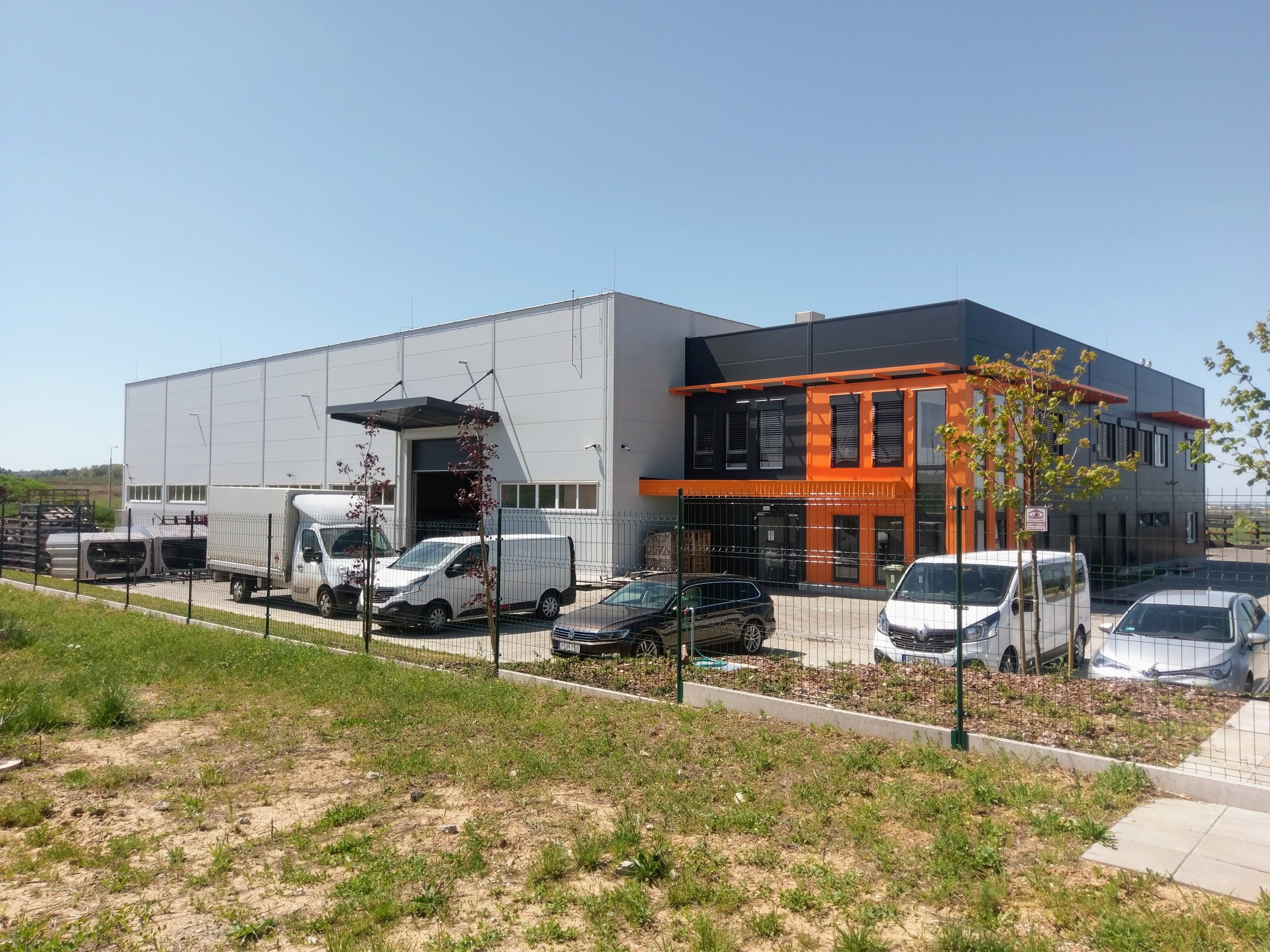 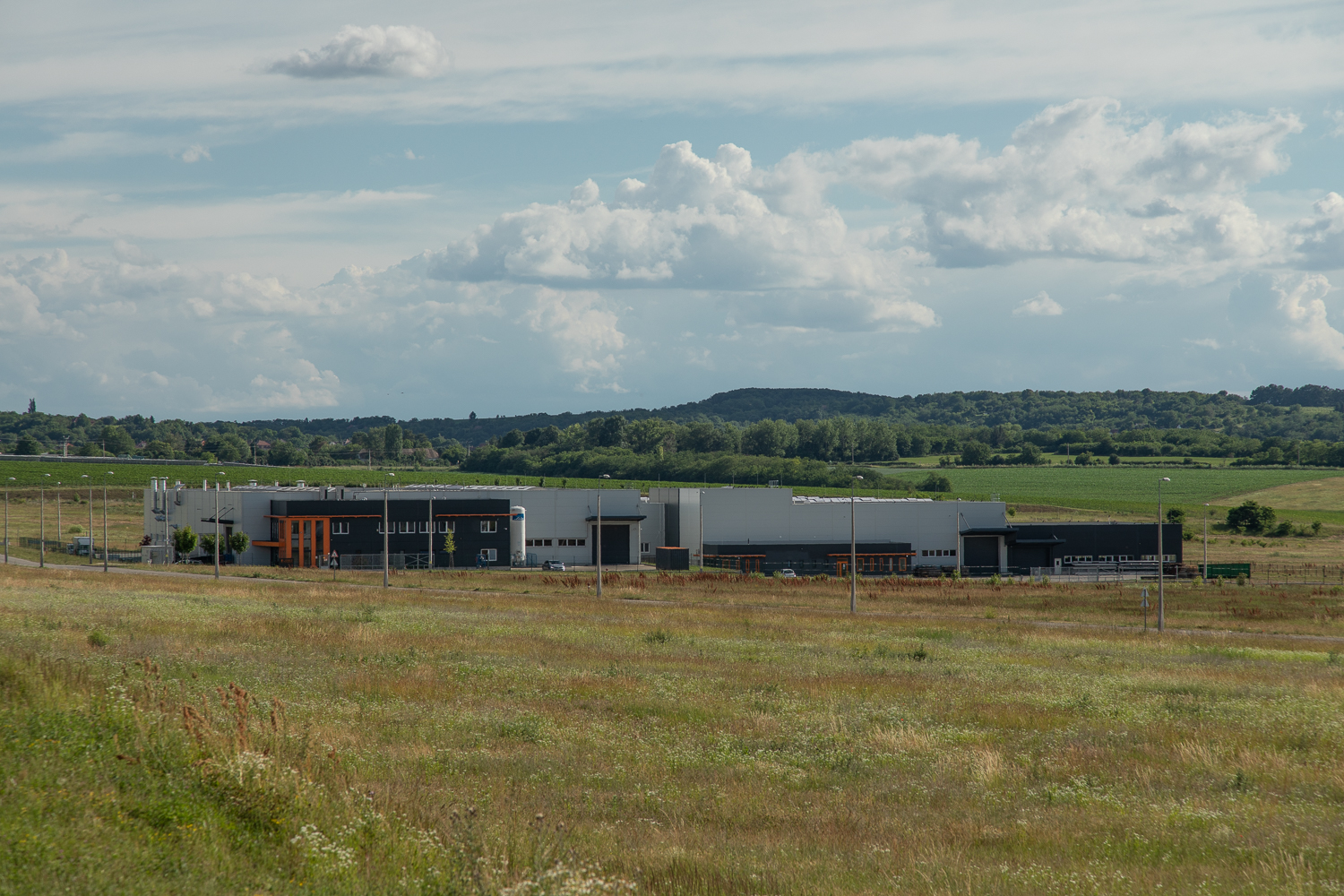 NIPÜF Nemzeti Ipari Park Üzemeltető és Fejlesztő Zrt., which was founded in December 2015 and launched under the name Inpark, is a state-owned enterprise. It settled at the end of 2017 in the industrial park Pécs and offers industrial construction possibilities of more than 175 000 square meters on an about 50 hectares building site. According to the plan adjusted to the economic new industrialization strategy of the government, Inpark handles the planning, completion and operation of the developmental projects on state-owned building sites. The settled local and international partners have the possibility to either occupy prepared sites or turnkey complexes.
The following companies settled on the area of the NIPÜF: 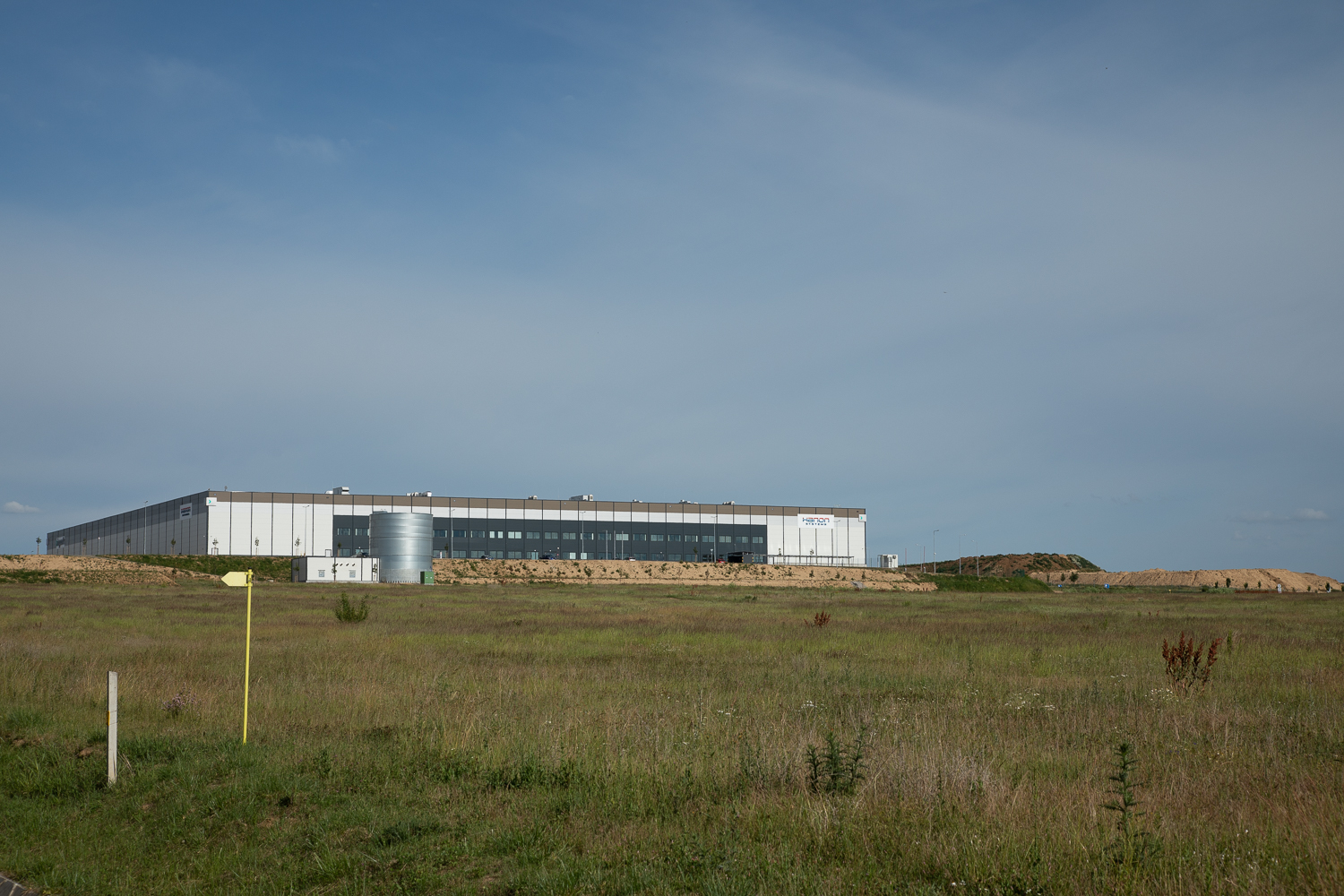 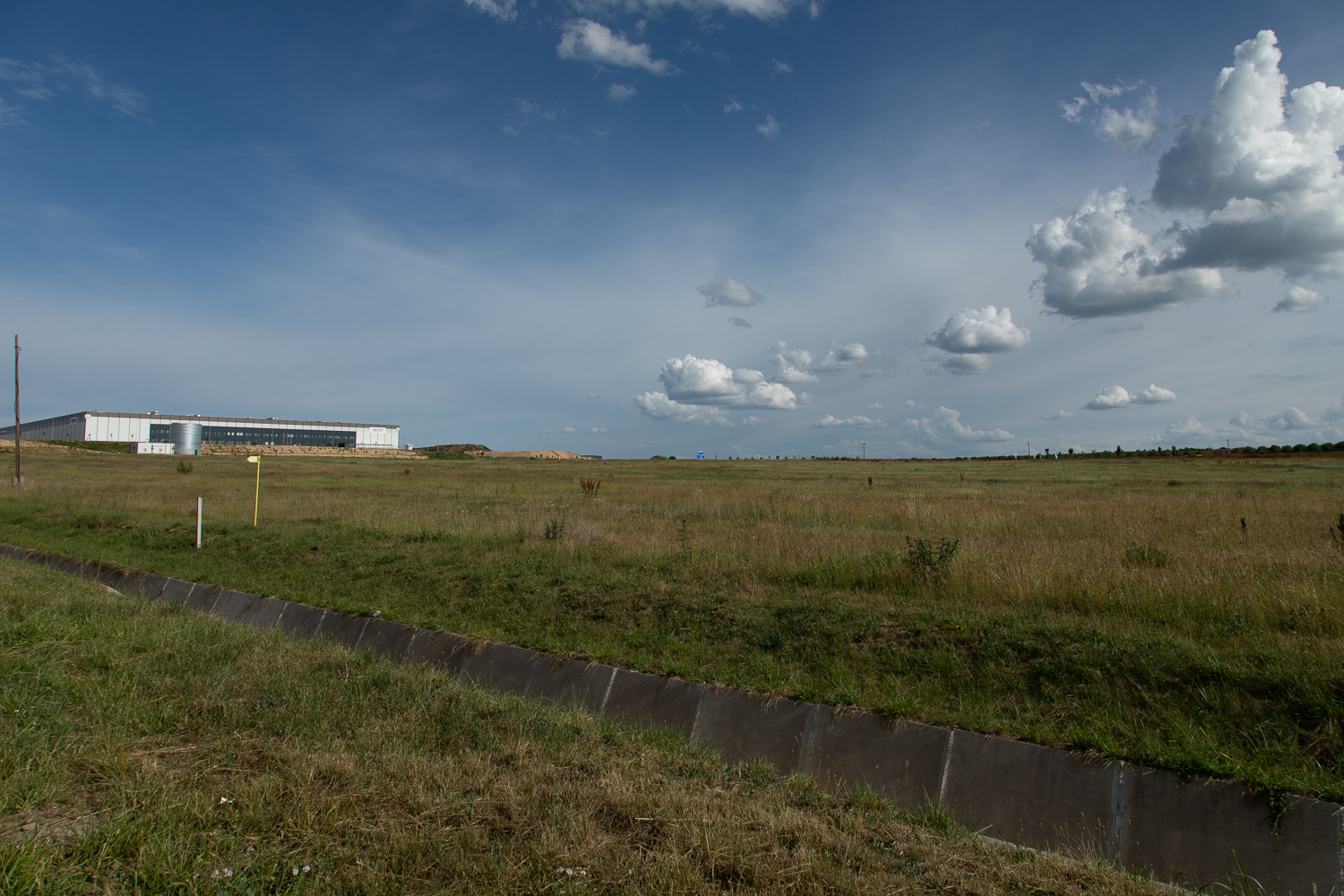 PVH Zrt offers halls for rent, negotiations about renting are currently led. The following company settled on the area of the PVH:

Amreinracing Autoszervíz Kft. has developed from a family business to a KMU within generations. It was founded about 30 years ago by László Amrein Sr. And has since then served its satisfied customers. Now a four-level assembly workshop, it has outgrown its original building site due to improvements and expansions.  The company is now run by Tamás Amrein, a traffic engineer and technical examiner, who coordinates the renewed service with 20 years’ work experience. In 2020 Amreinracing Autószervíz Kft. settled in the industrial park Pécs, where it offers a wide range of installation- and maintenance servicing with a maximum of knowledge and reliability. 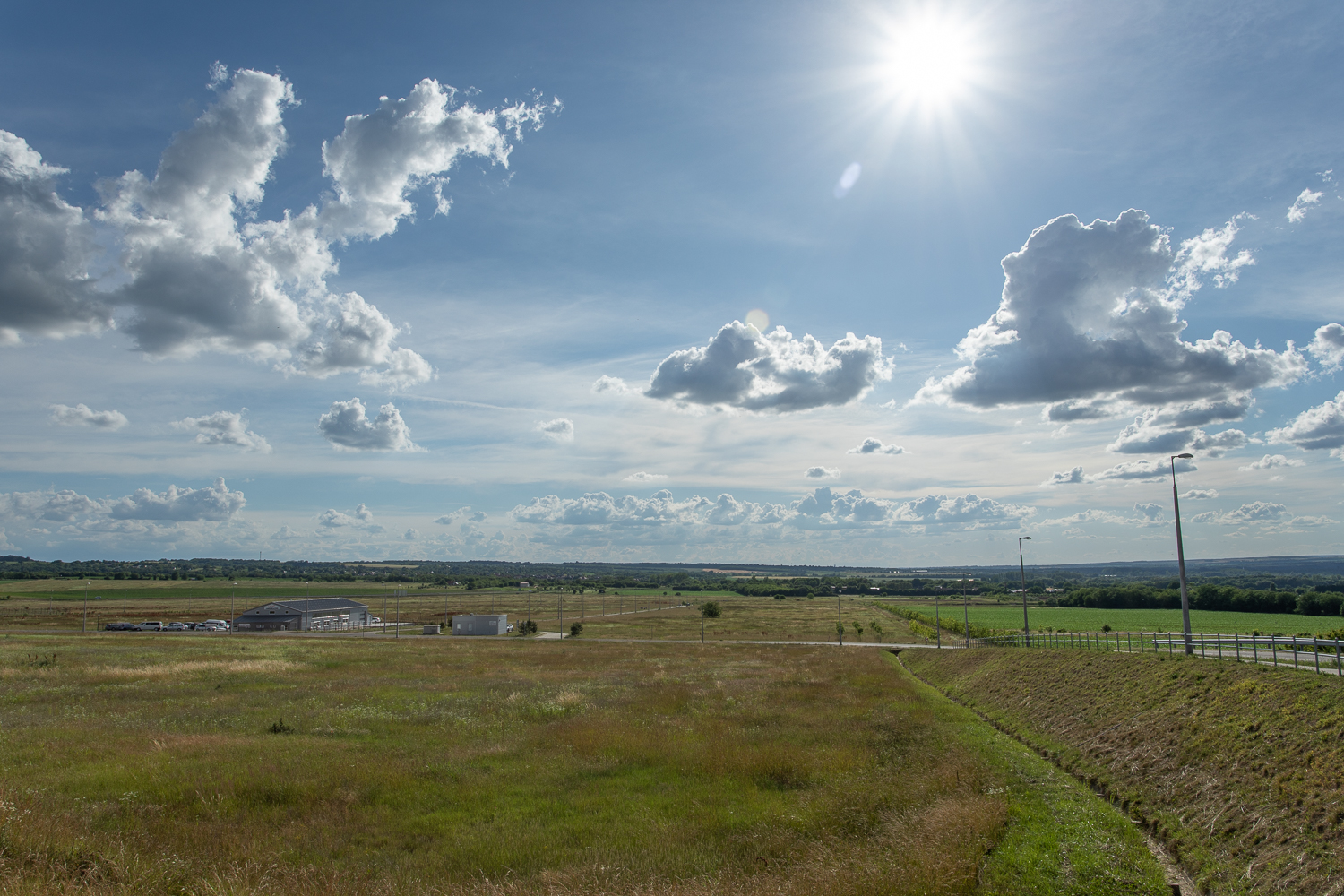 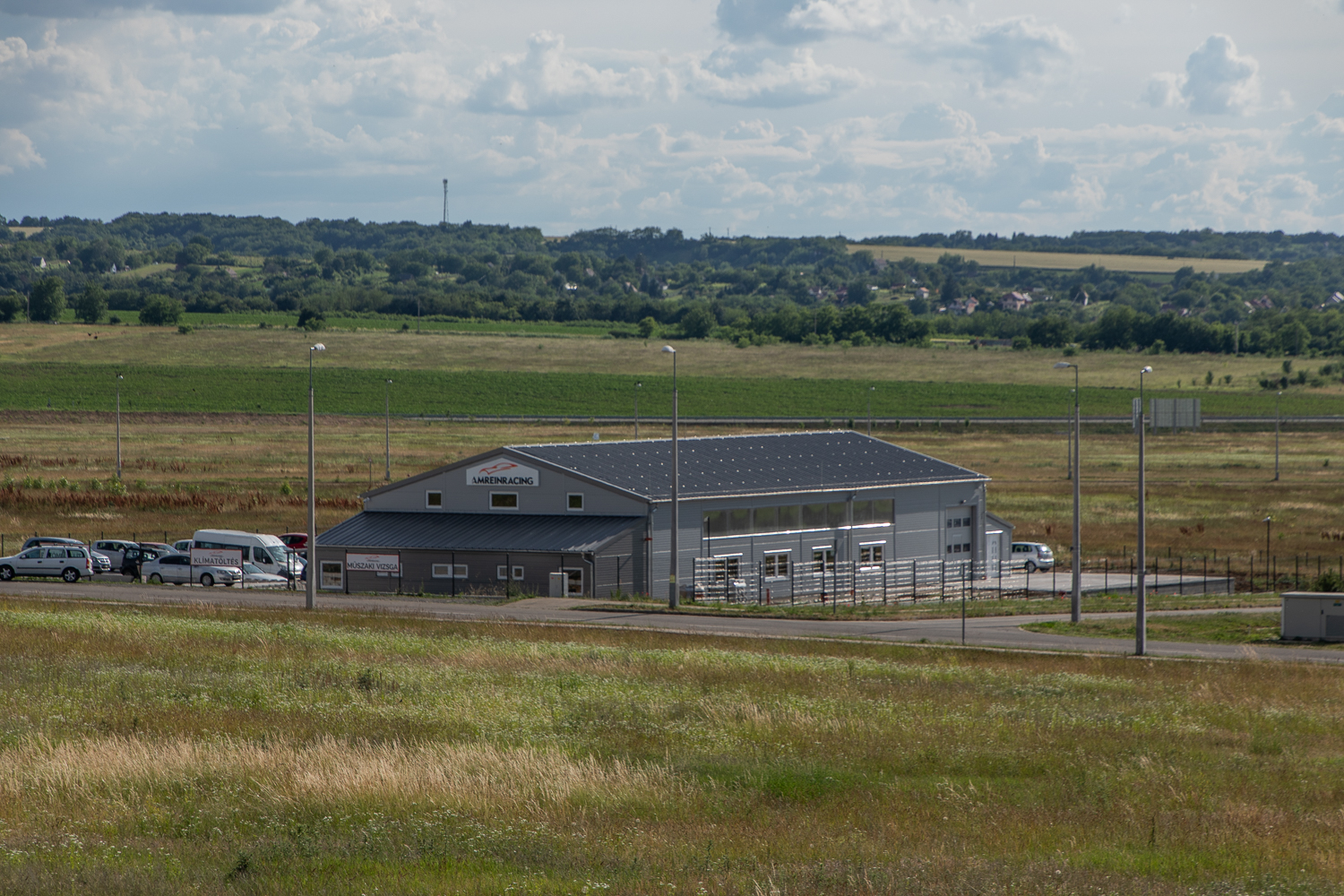 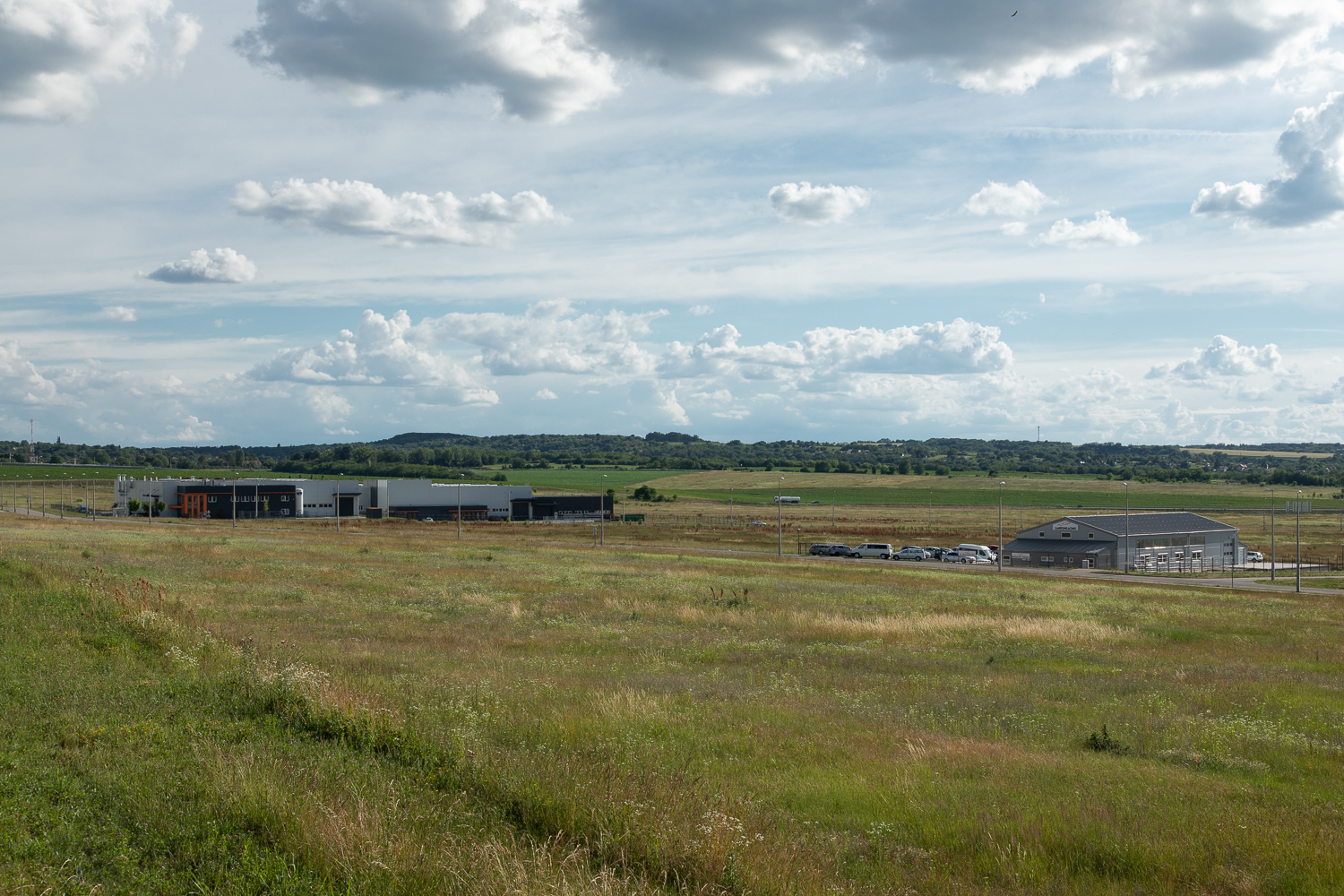 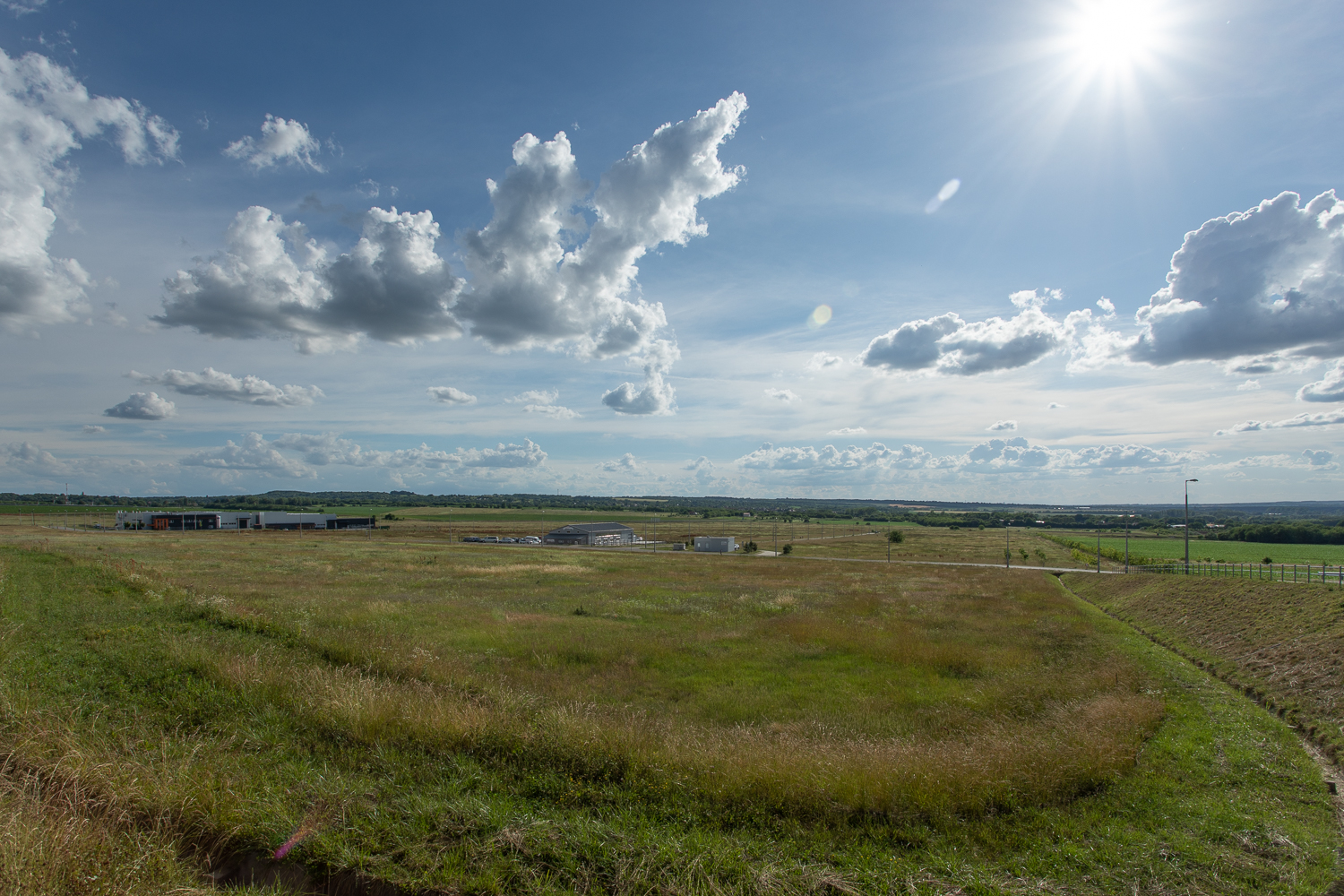