The Industrial Park of the Year 2012 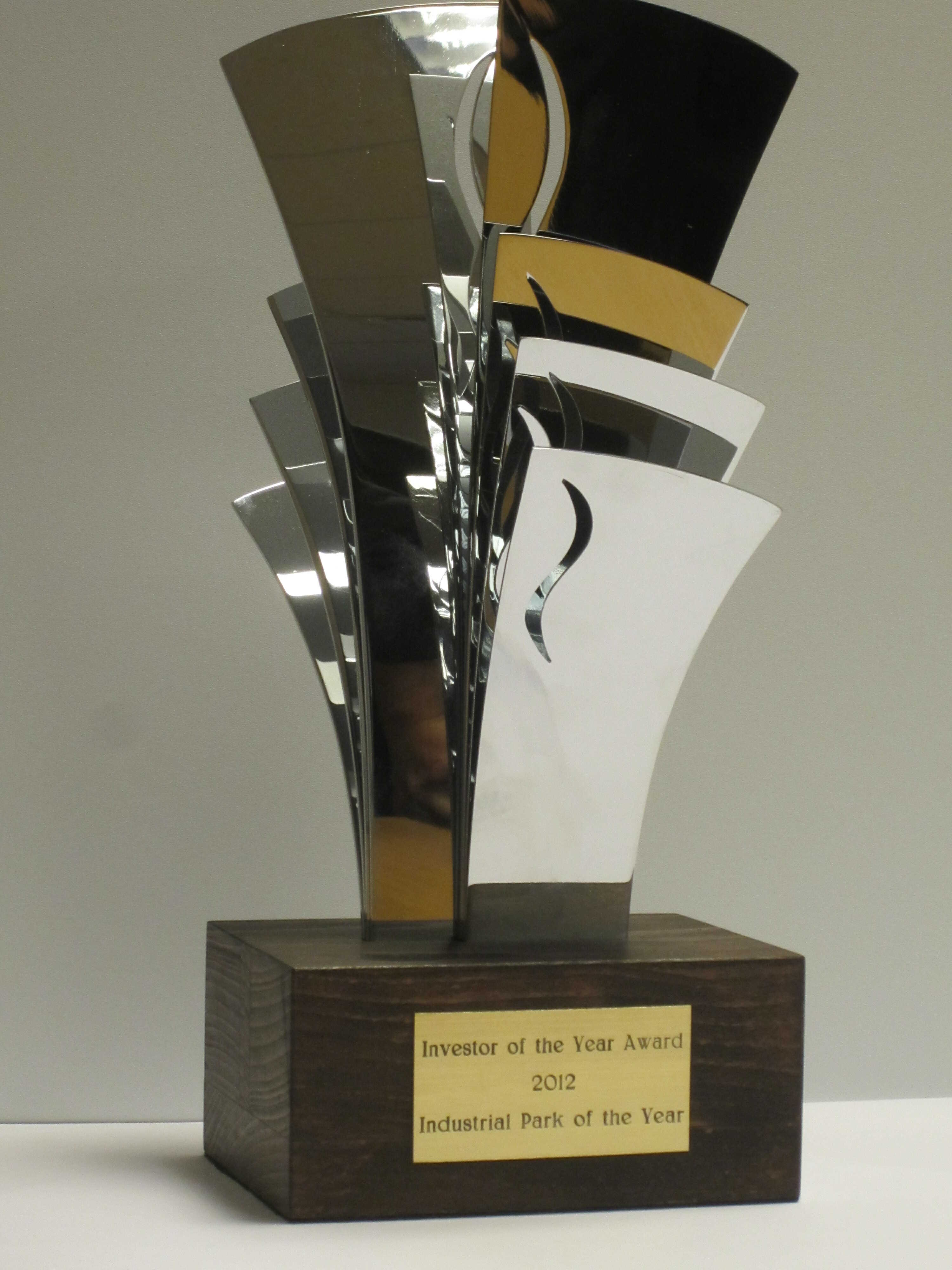 The acknowledgment is awarded to companies, that have contributed most to the development of the Hungarian economy and growth of employment levels. The event was opened by Ms. Erzsébet DOBOS, president of the HITA.
The award-winning companies: Procter & Gamble, Ibiden, Bridgestone, Systemax, AVIS, AUDI Hungaria Motor Kft, Pécs Déli Ipari Park, Csaba Metál Zrt.